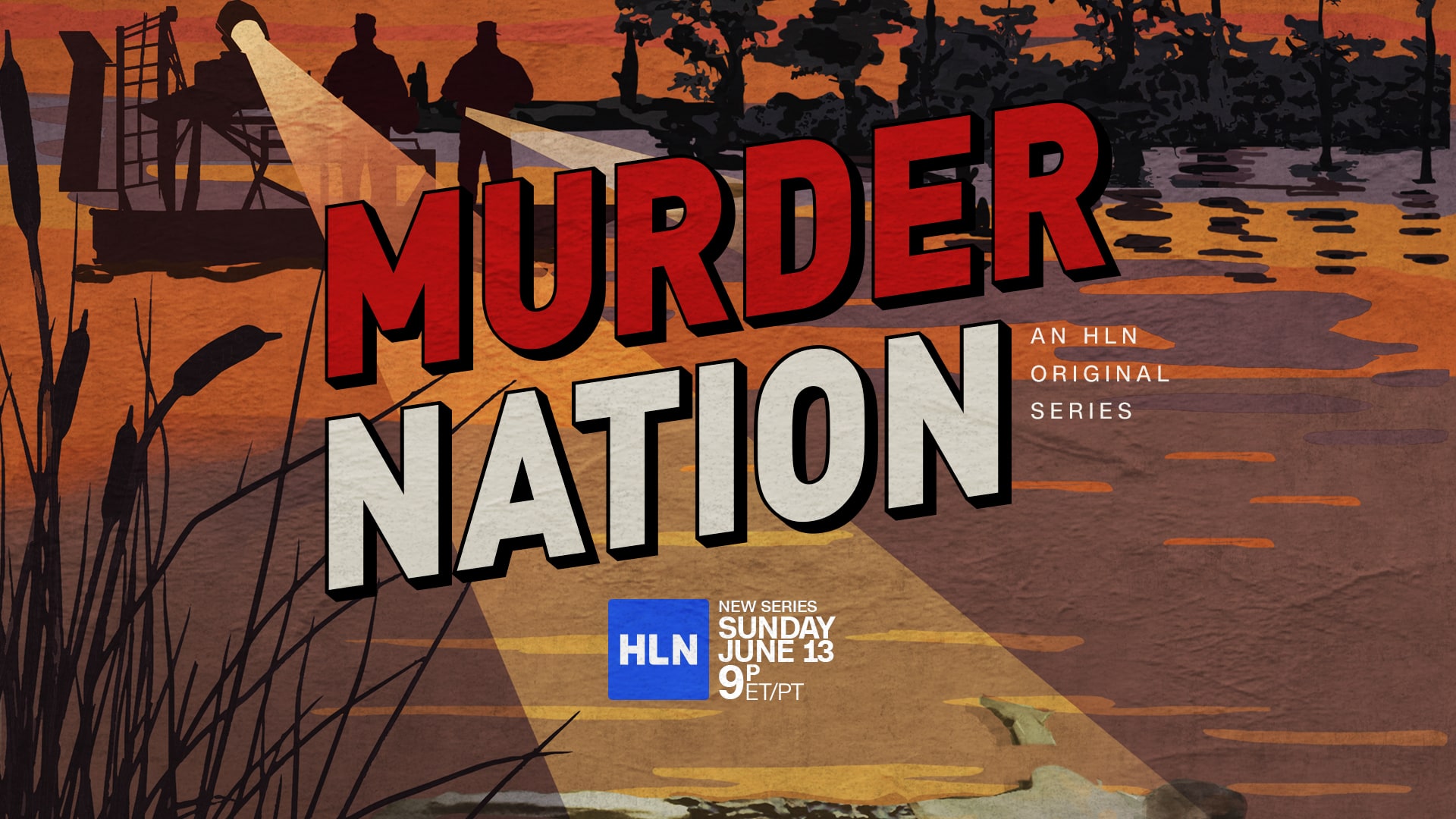 AN HLN ORIGINAL SERIES
MURDER NATION
Murder Nation is an investigative docu-series that focuses on the crimes that are distinct to one U.S. region, whether it is bodies that turn up in swamps in the Bayou, killers stalking the sandy beaches of the Jersey Shore, victims lusting for fame in the Hollywood Hills, or screams lost in the cold Alaskan tundra. The series illuminates what connects these crimes to their environments and what makes them so uniquely American.

In season one, the “Blood on the Bayou” delves into the Louisiana Bayou, home to a rich and diverse culture, lush swampland, and hearty southern food. But beneath the green marshes and in the shadows of the bright Mardi Gras lights, lie some of America’s most vicious murderers. 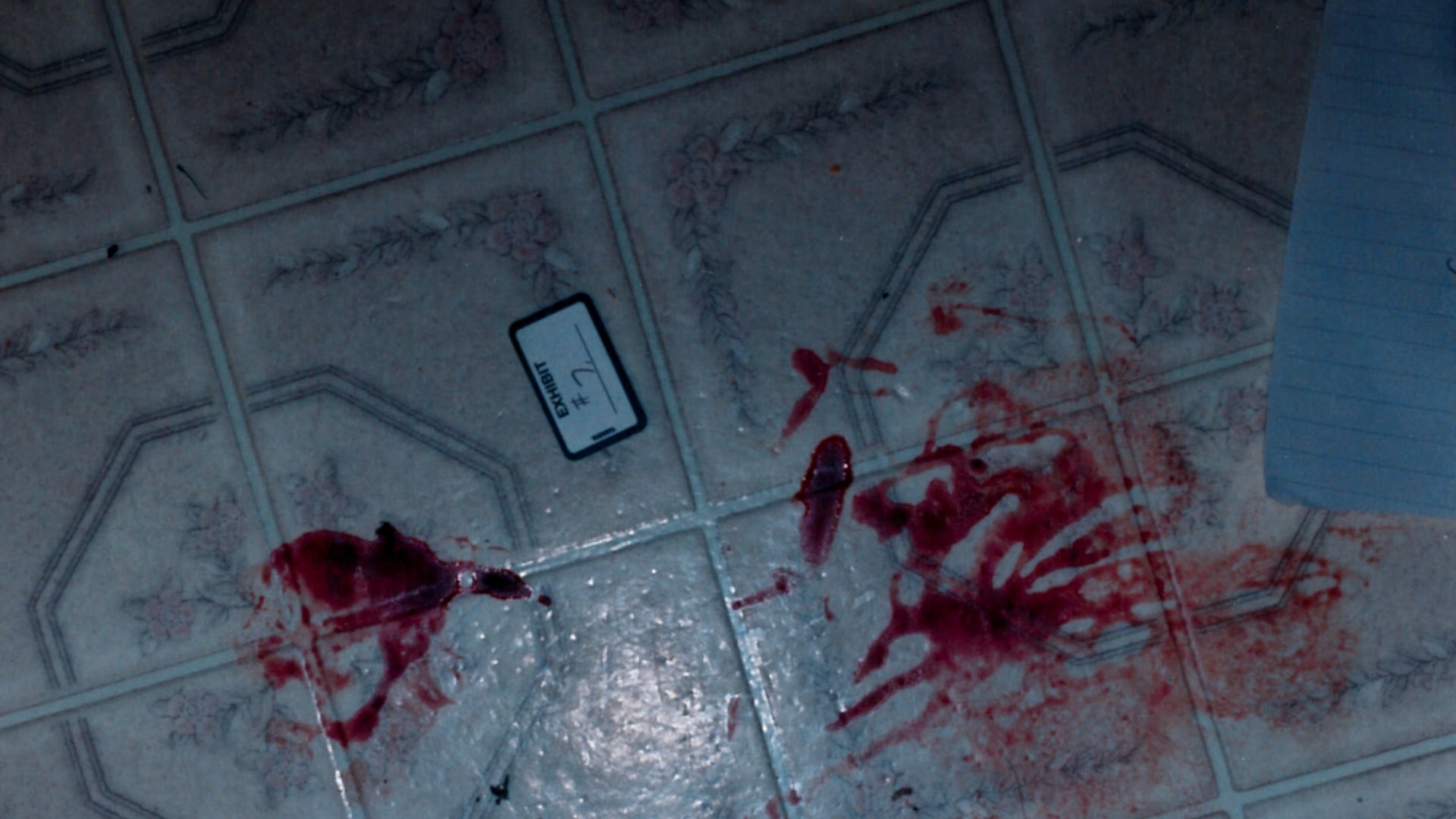 When four seemingly unconnected women are murdered in their homes in Baton Rouge, LA, authorities go on the hunt for a serial killer. But when more murders happen 20 miles north, a small-town PD presents a theory contrary to the FBI’s. The town’s theories are ignored. More women keep turning up dead until finally, DNA evidence unlocks the key to catching one of the most prolific serial killers in Louisiana history. 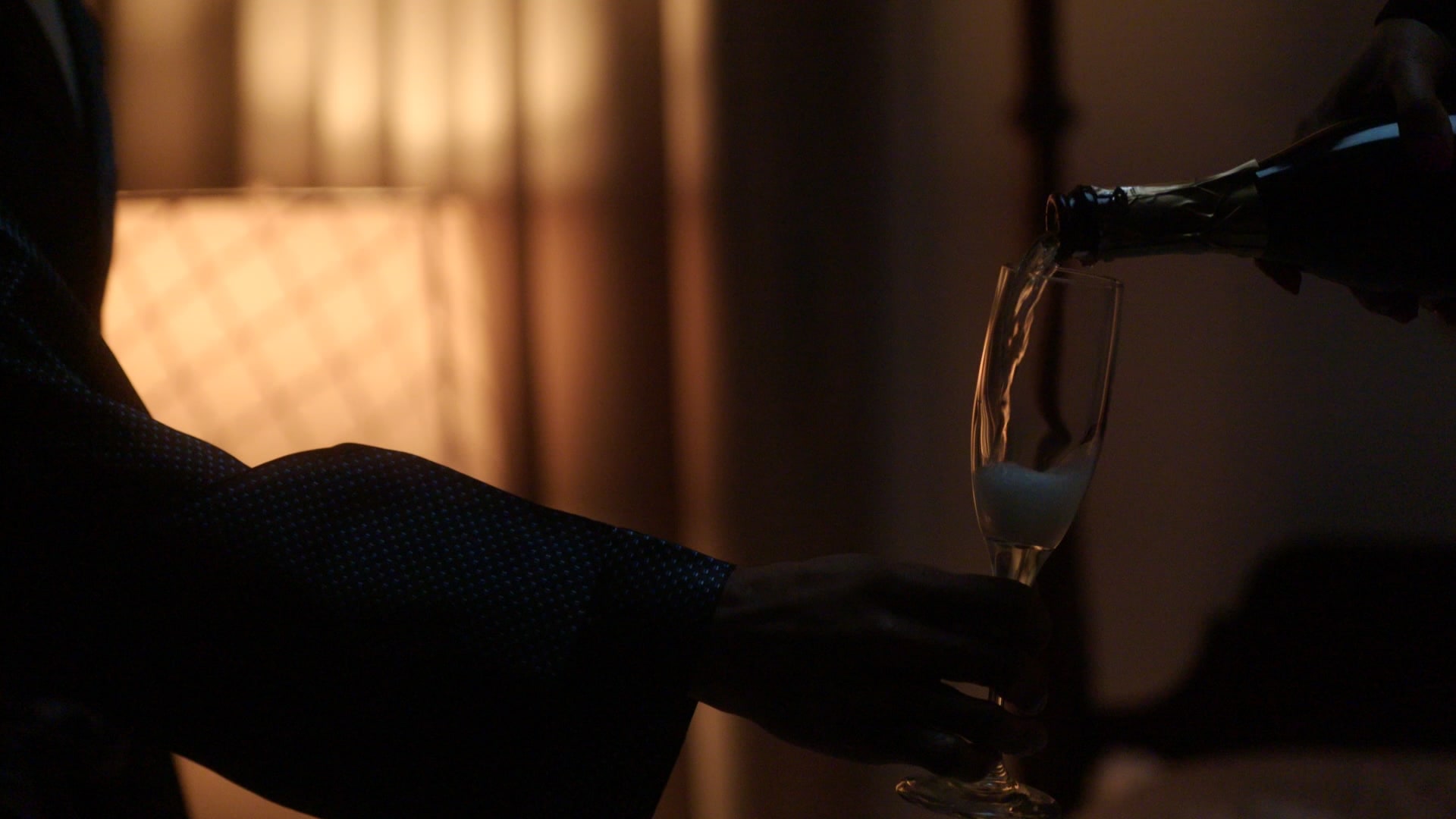 In the wake of Hurricane Katrina, the NOPD’s resources are stretched and depleted. So, when a beloved Pastor turns up dead outside of his New Orleans apartment, his case—along with countless others—goes cold. But when his wife’s next husband turns up dead as well, the family suspects something is amiss. They revisit her previous husband’s mysterious death and begin to untangle a sinister web woven by scheming and heartless Black Widow. 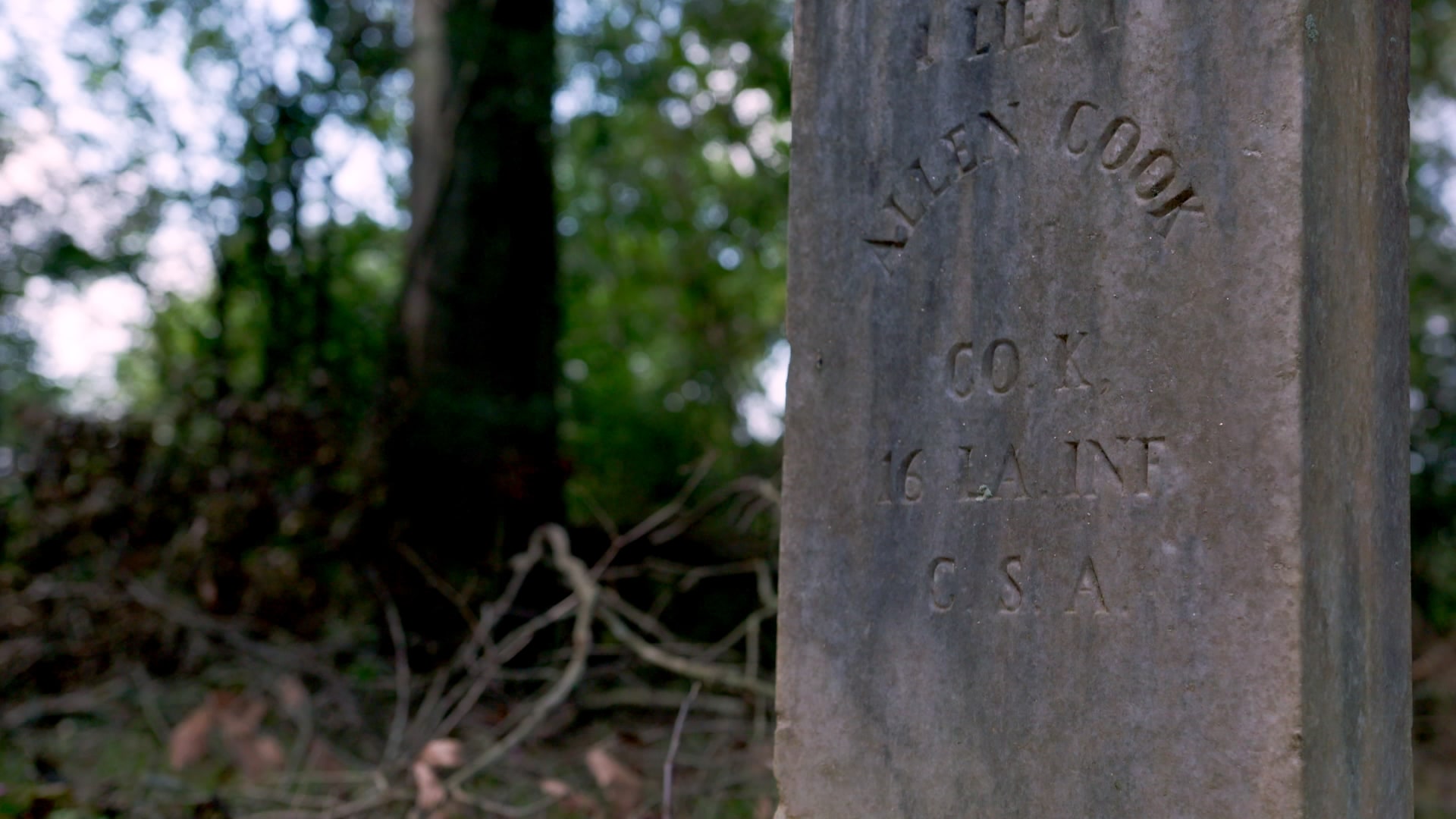 Genore Guillery moved to a small rural town in the backwoods of Louisiana for solitude and space to raise rescued animals. But after she is viciously slain in her country home, police are stumped as to who could have had a vendetta against the kind and generous woman. Months later, a jailhouse tip uncovers a hateful and violent conspiracy that plagues the struggling town and ended Genore’s life. 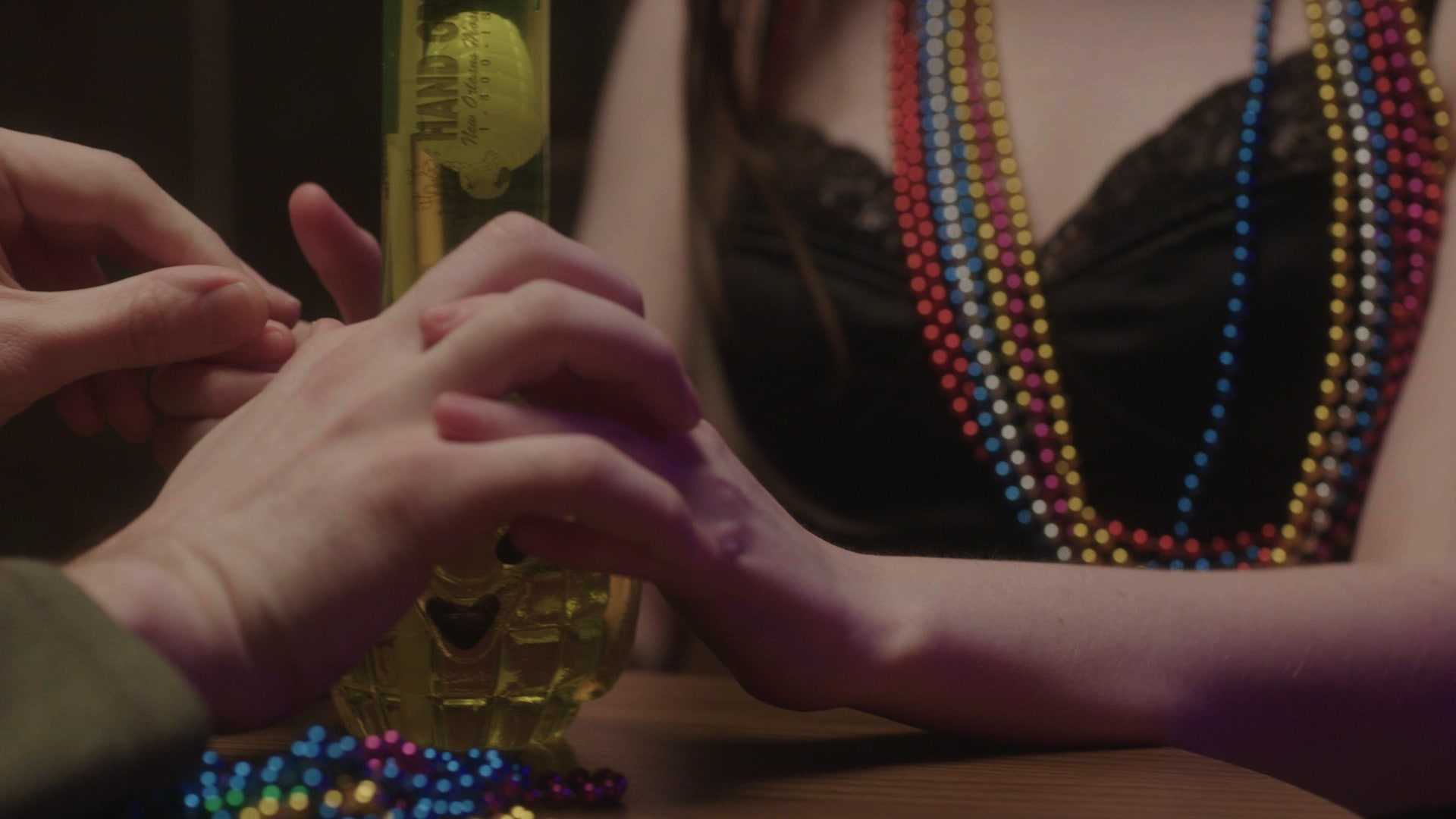 TIL DEATH DO US PARTY

When, Thomas Talley, a hardworking family man is gunned down in his driveway, his bereft widow Kendra recounts how a wild night in New Orleans ended in murder. Only after police begin to dissect her story, do they realize that there might be more to her tale of partying and jealousy than meets the eye.